At Shearline, we believe our passion for constant innovation is worth pursuing. We all share a love for the water. Inspired by this passion and shared love, our crew works together each day to improve upon what we did the day before. The results happen to be some of the most coveted, softest riding boats on the water. 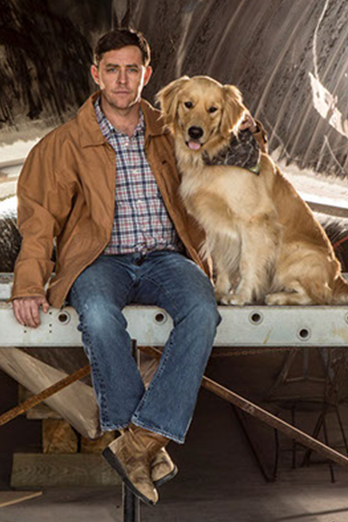 Chip developed a love for the water at an early age fishing with his dad and boating and sailing with his whole family. His best family time was on the water. Shortly after graduating from UNC-Chapel Hill, Chip moved to Beaufort and went to work selling boats.

After spending several years selling on the retail level, he joined the crew at Shearline to pursue his passion to build the finest boat possible.

When he’s not working, you can usually find Chip on the water somewhere with his wife Mary Cheatham and their two children, Sally and Walter. 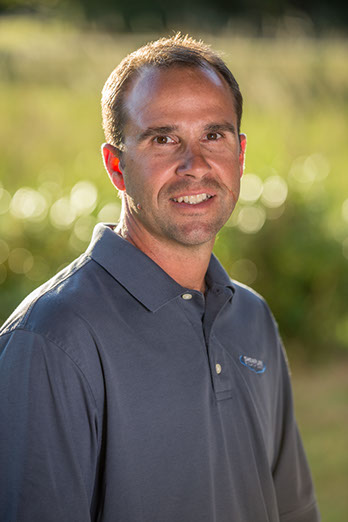 Scott also spent much of his childhood on the water as an avid surfer and fisherman. After graduating from UNC-Wilmington, his love of fishing and boating brought him to Beaufort where he worked at Jarrett Bay Boatworks before becoming a full-time mate on the one of the top charter boats, Calcutta.

He left the charter boat in order to help start Shearline. Scott draws heavily from his charter boat experience when developing innovative designs with our customers to enhance their fishing enjoyment about their Shearline boats.

When he is not working, you can usually find him on the water with his wife, Weatherly and daughter Cayman or fishing in the marsh for red drum.

Tim has been fishing and around boats all of his life.  With an education in welding and metal fabrication, and his love for sport fishing, it was only a matter before he combined the two.  For the last 30 years, Tim has been traveling around the world installing tuna towers on some of the most prestigious sport fishing boats in the world.

Starting in Ft. Lauderdale, he eventually worked his way to North Carolina, since that’s where most of his clients were.  In 2008, he decided to go out own his own and he founded Carolina Custom Towers.  CCT is an aluminum fabricator and welding shop that specializes in tuna towers, t-tops, hard tops, fuel tanks, outboard brackets, custom outriggers, fish art and more.

Tim, the Managing Director of Shearline’s Tower Division, and his crew make a great addition to what we have to offer.  When Tim isn’t working, he enjoys spending time with his wife, Jen, their two daughters, Maggie and Molly, and their many beloved dogs.

All of them highly skilled!

We are fortunate to have a crew that blends our passion for building the finest boats on the water with a fun, upbeat enthusiasm, creating a culture that is unlike any other custom boat builder.  That culture is what provides our clients with an experience that is captivating and richly rewarding, well after taking delivery of their Shearline boat.  With several repeat clients and their frequent visits with our crew at the shop, the Shearline Family is something we all treasure – and it’s growing faster than ever!

Think you’d make a good addition to the Shearline crew?

We are always seeking experienced, enthusiastic and creative people who are interested in helping us build the highest quality custom boats on the water. If this description fits you and you’d like to join our innovative, highly motivated team, please contact us by clicking “apply now”.